(This is one of a series of posts about productivity books and the lessons I took from them. The series is: Getting Things Done, A Sense of Urgency, and The ONE Thing.) 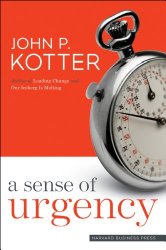 I bought A Sense of Urgency in India in 2008 and finished it on my flight home. It didn’t cover the day to day productivity tips that a lot of other books have covered so well. Instead it looks at being productive on a team or organization wide scale by aligning efforts behind the initiatives that will push the business forward.

It wasn’t just the turbulence that kept my head nodding up and down.

Recognizing many of the issues laid out in the book inside of my company I immediately set out to invoke change. However, even with the tips in this book, it can be an uphill battle but it is definitely a battle worth fighting.

Activity is not urgency

Activity is not even progress. You can be complacent and perpetuate the status quo by engaging in busy work such as unproductive meetings, needless PowerPoints, and endless emails rather than searching for new opportunities.

True urgency is driven by a deep determination to win, not anxiety about losing.

To finish the projects that will really move your business forward be sure you accomplish one important thing every day.

Urgency refers to things that are critically important

If an action or event is not central to success or survival then it is not critically important and thus not urgent.

False urgency is much more common than real urgency and it is what leads to the frenetic activity of meetings, presentations, and projects that don’t lead to progress but rather lead to burnout. False urgency is about activity rather than productivity.

Urgency is not stressful

Deadlines are stressful. Urgency isn’t about a timeline but rather about being alert and focusing your efforts on areas of importance.

Actually urgency can lead to less stress as a person with a high sense of urgency will look for ways to shed the tasks and busy work that aren’t critical to success. When one is working on an important initiative a meeting to set a meeting (those happen way too often) is something that should be shunned. (Reading the meeting minutes will take mere minutes.)

The strategy outlined for creating a true sense of urgency involves winning over both the hearts and minds of the people in the organization. Facts alone do not lead to determination.

The four tactics are:

Setting yourself up for success 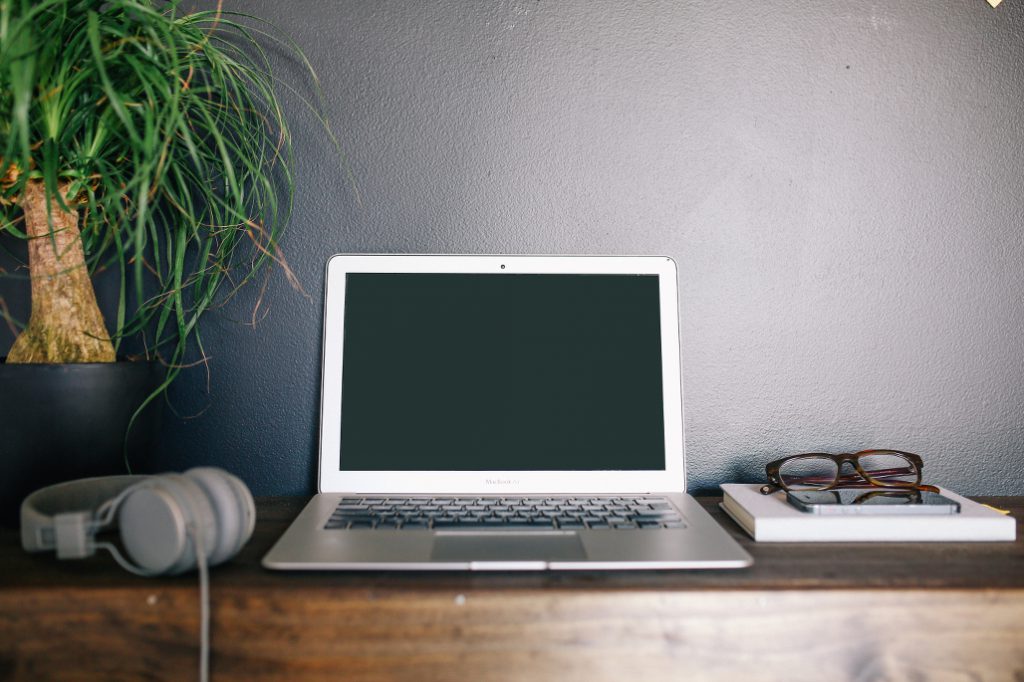 Clearing your plate is one of the most important things you can do to set yourself up to tackle truly urgent projects.

Clearing your calendar, inbox zero, and other methods of controlling demands on your time will clear the mental clutter that creates anxiety and leads to false urgency.

Urgency is not sustainable in and of itself. It needs to be created over and over again and ideally before it has fallen. Short-term successes can lead to complacency which can be fatal for a large project that spans many months or years. At that point revisiting the four tactics outlined above would be wise.

Remember, words are not the test. Action is the test.

While the author has found few companies where it is the case, urgency should be ingrained in your company’s culture. Behaviours that create false urgency should not be engaged in. Long term views are needed and managers should use whatever tools they can to overcome the complacency that comes from short term successes.

A Sense of Urgency is a great read and will help you deal with the big issues that your company will face as the speed of business continues to increase.