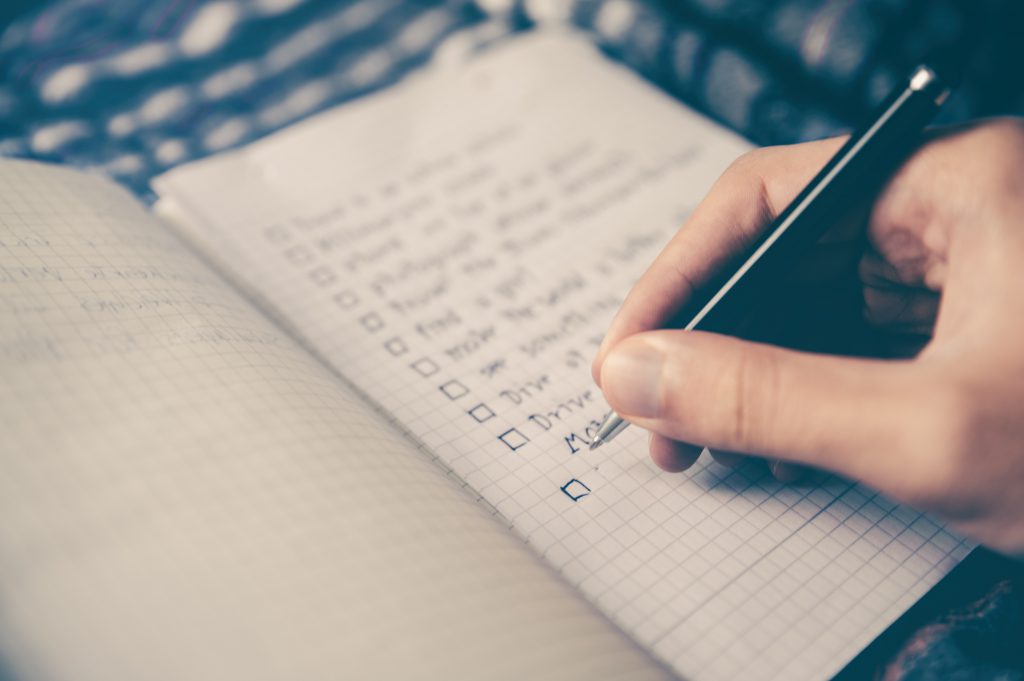 “If only I had another few hours a day…” is something that every busy person laments occasionally. As a parent of three young boys it is something that I find myself thinking almost daily. I imagine that I can turn more working hours into more productivity, more money, and ultimately more success. If only it were that easy.

The difference between me and Elon Musk is…well too many things to list here. One thing that we definitely have in common is that we both have twenty-four hours in our day. (Unless he has conquered the space-time continuum which I wouldn’t put past him.) He had twenty-four hours when he started his career and twenty-four hours now. Let’s not look at the seemingly superhuman entrepreneur who is simultaneously building rockets (SpaceX), trains (Hyperloop), and cars (Tesla) while powering homes (SolarCity) and, perhaps most impressive, finding a way to beat Los Angeles traffic (the Boring Company). Instead let’s imagine him at day zero of his entrepreneurial journey.

What did he do better than other entrepreneurs?

Get lucky? That probably played a part of it but definitely is not the whole story.

If you were to write down everything you do in a day you’ll find that (outside of familial and work responsibilities) a lot of it does not advance your progress towards your goals. Take that hour you spend on Reddit, pick up a healthy carryout dinner instead of cooking, skip the Netflix, and you have freed up multiple hours. But the important thing is what you spend those extra hours on.

Put everything except sleep (exercise, cooking, and television watching included) on your to do list (or block out time on your calendar). Organize your to do list by return on investment (ROI) (with your investment being your time) and you will always be working on the tasks that will have the largest impact on your success.

TLDR: Only do what is on your to do list. If you want to watch Netflix then put it on the list. Order your list by return on time invested. Work from the top of the list down. Success.